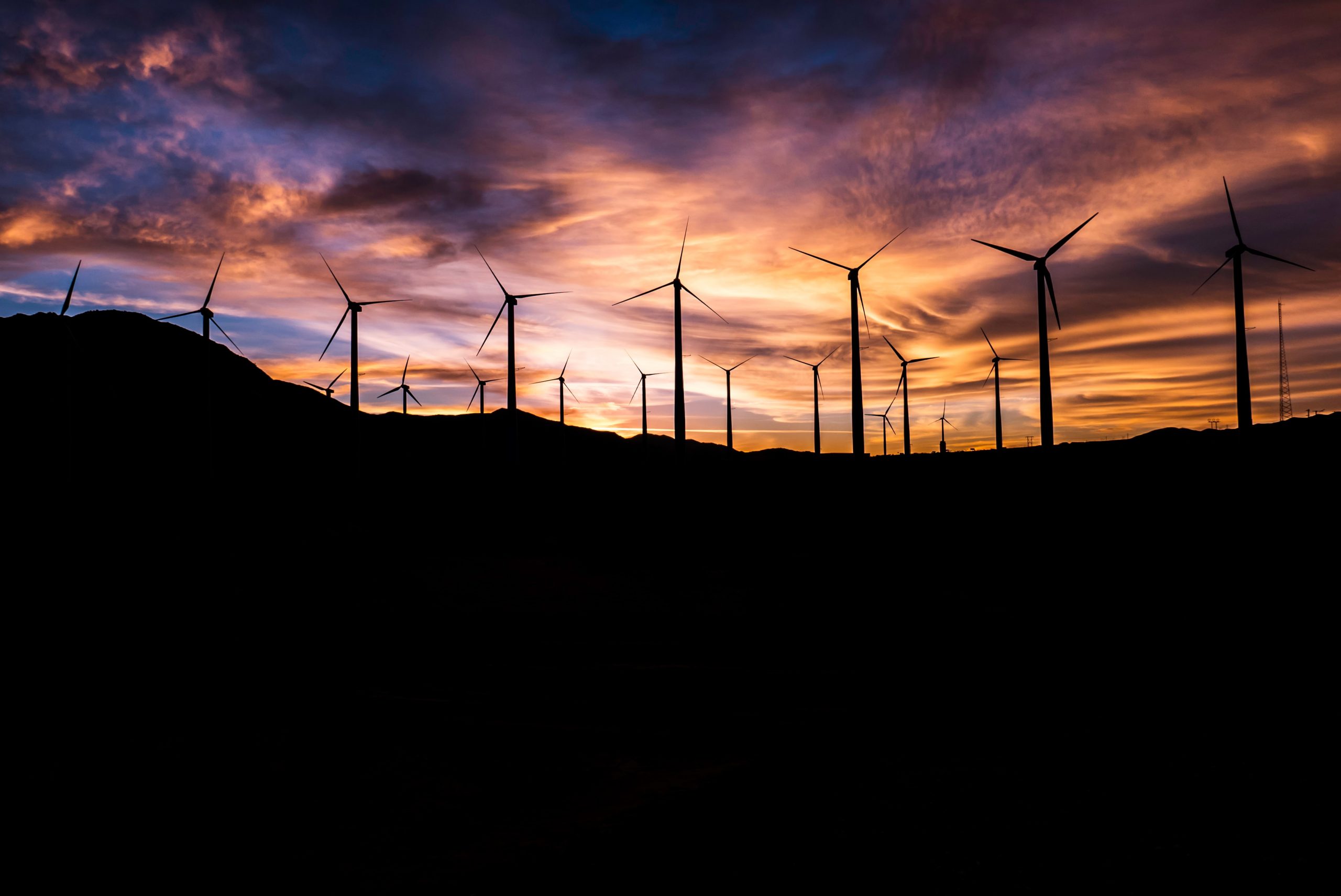 Moving from Awareness to Action on Sustainability

This article was originally published on The Conduit.

While many of us are aware of the scale and seriousness of the climate crisis, fundamentally changing our behaviour is proving more difficult. Scott Young, Conduit member and CEO of BVA Nudge Consulting UK, examines five ways in which behavioural science can be used to persuade people, businesses and governments to adopt more sustainable habits.

For nearly 50 years, environmental advocates have done their best to convey the magnitude and urgency of the climate crisis – and to spur individuals, organisations and governments to act decisively.  In 2020, one could argue that we’ve now achieved widespread awareness and acceptance of the challenge facing our planet and society. However, it remains very difficult to drive action, whether this involves changing personal habits – or actively supporting environmental organisations or lobbying efforts.

As I write today, the world faces the coronavirus epidemic, which represents both a crisis and an opportunity for environmental advocates. Clearly, COVD-19 is an enormous (and warranted) distraction, in that it understandably commands everyone’s attention. In behavioural science terms, it depletes our “cognitive load” and leaves limited mental energy to support other worthy causes.

However, the current crisis is also a forced “disruption” to everyday lives. Well-established personal routines are being changed (by working at home, distance learning and lockdowns), most likely for an extended period. Similarly, the role of government in our lives has shifted dramatically, given the need for both restrictions on activity and for financial, social and medical support.  In this light, the coronavirus can be viewed as a moment of opportunity, both to help people form more sustainable habits and to advocate for a stronger government role in fighting climate change.

With this objective in mind, here are five insights from behavioural science, which can lead us towards communication strategies more likely to drive behaviour change.

Make it Easy for the “Agnostics”

A great deal of environmental communication consists of providing or re-stating facts (and sadly, refuting misinformation). Certainly, there’s a place for correcting the record and debating the antagonists. But the reality is that a majority understand that there’s a significant problem – and they would like to “do the right thing” (if it is not too inconvenient!). These “agnostics” can make an enormous difference – and they don’t need to be further convinced (nor shamed). Instead, they need to be helped and “nudged” into action. Thus, efforts should focus on making it easy for them to take small steps in the right direction.

Be Specific (and Modest)

The single most important step we can take is moving the conversation away from abstract generalities (such as “living sustainably” or “saving the planet”) towards specific day-to-day behaviour changes that people can take immediately. Or, as we say in behavioural science, “lumping and slicing” or taking it one step at a time.

This can involve anything from eating less beef to using recyclable water bottles or not reflexively choosing “rush” shipping from Amazon. In fact, it’s best to give people a range of options, as this helps the frame the decision in terms of which action to take (rather than Yes/No).  Similarly, it can be effective to provide a prioritised shortlist of action items.  Ideally, people should be able to easily track a new behaviour, quantify its impact in some way and receive some small positive feedback/reinforcement on a regular basis.

While many appeals emphasise the need to “act now,” relatively few frame the potential benefits of taking action – in the present tense.  Even well-intended efforts to convey urgency, such as this one from Climate Leadership Initiative (CLI)…

“According to the world’s leading scientists, we have 11 years to make critical changes to avoid the very worst impacts of an overheating planet.”

…are likely to fall victim to present bias. Instead, it is best to highlight immediate dangers and to appeal to immediate benefits, such as the positive feeling that comes from making sustainable choices.

When trying to motivate others, it is tempting to focus on the magnitude and urgency of the task at hand – and thus, to emphasise how much needs to be done. However, behavioural science teaches us that it is equally important (and effective) to convey that other people and organisations are acting and progress is being made. This message not only offsets a sense of hopelessness, it also actives Social Norms, by signalling that action is the “normal” and socially-correct thing to do.

If you visit the Environmental Defense Fund (EDF), you will be immediately asked to “join more than 2.5 million people” (and register for updates) – and told about “50 years of forging solutions that help people and nature prosper.”

There’s not a single approach to sustainability messaging, just as there’s not a single solution to world’s environmental challenges. In fact, even unique and compelling ideas are at risk of losing their impact quickly, as they become familiar and people “tune out.” For this reason, the most important principle should be to apply a “test and learn” mentality to communication:

Over the past decade, environmental advocates have made enormous progress in creating awareness and acceptance of the global climate crisis. However, they have had limited success in applying logic, guilt or fear to persuade people to “reduce, reuse and recycle” (or perhaps to donate and lobby) more consistently. Similarly, the field of behavioural science has taken major steps forward in that time, in understanding how people really make decisions. Today, we have more insight, experience and evidence than ever before, in moving people from “intent to action” through messaging and “nudges” to encourage positive behaviours.  And we also have a global health crisis, which is a moment of disruption and opportunity for changing personal behaviours and recalibrating the role of government in society.

Therefore, now is the ideal time for environmental advocates to embrace behavioural science – and make the transition from “arguing, informing and persuading” to “driving behaviour change” (i.e. facilitating sustainable behaviours). This can begin with more effective communication, informed by behavioural science and aimed squarely at moving people from awareness to action. 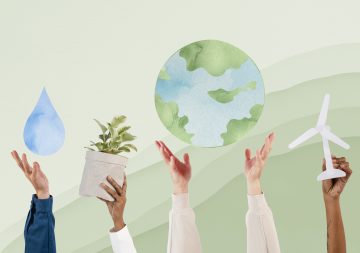 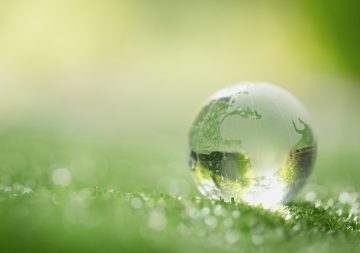 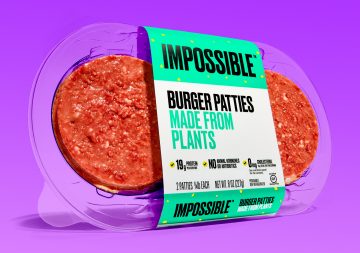 People love meat. Yet CEO Patrick Brown aims to end all meat consumption by 2035 through Impossible Foods, his company […]