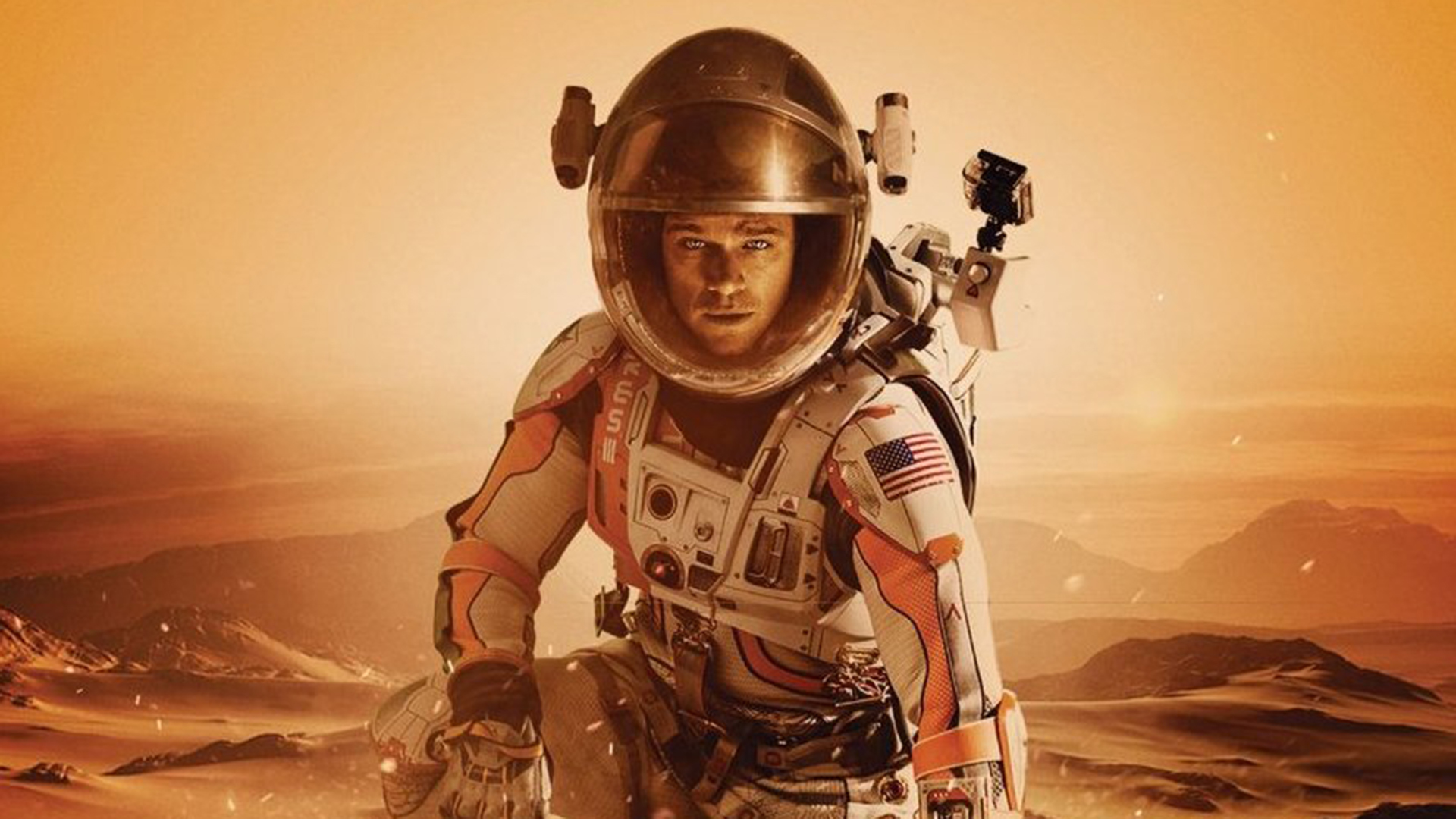 Sciencing the sh*t out of communications

In the Oscar-nominated movie ‘The Martian’ Matt Damon plays a NASA botanist stuck on Mars. His crew have departed as they have (reasonably) assumed he has been killed by an accident during their mission.

Damon survives, and wakes up to the magnitude of his situation. It will be several years before a rescue mission can reach him – but he only has sufficient supplies to last a few months.

But as a highly-qualified scientist, he does not panic. Nor does he give up and accept his fate. He decides to solve the problem in the most effective way possible.

In his own words – he decides to “science the sh*t” out of the problem.

He consults the notes left behind by his colleagues, and experiments using the limited resources at his disposal (including a highly creative way of growing potatoes). And keeps himself alive.

Not only is it a great movie, but it’s a metaphor for the way science has solved problems in the world we live. The houses we live in, the food we eat, the transport we use. All of these things were developed by scientists using the scientific method.

A hypothesis, followed by a deduction, and tested through observation. Then repeat.

And yet… why is so little work in the communications industry scientifically based, with little to no experimentation?

Continue reading on The Marketing Society 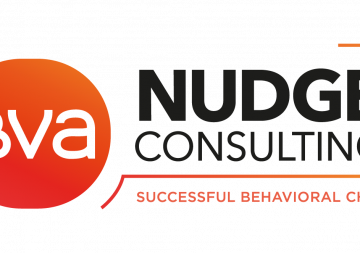 From BVA Nudge Unit to BVA Nudge Consulting: a small change, to reflect a big transformation on our 10th anniversary!

In 2012, leading Market Research and Insights firm BVA leveraged the power of behavioural science (still an emerging field back […] 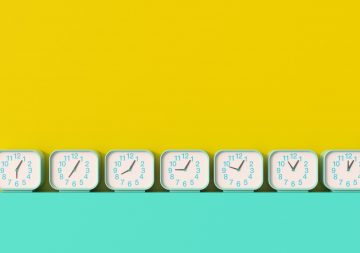 The Behavioural Economics of Time

In the final paragraph of Misbehaving, Nobel laureate Richard Thaler foretells the disappearance of behavioural economics, when “all economics will be […] 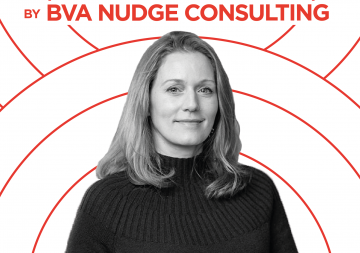