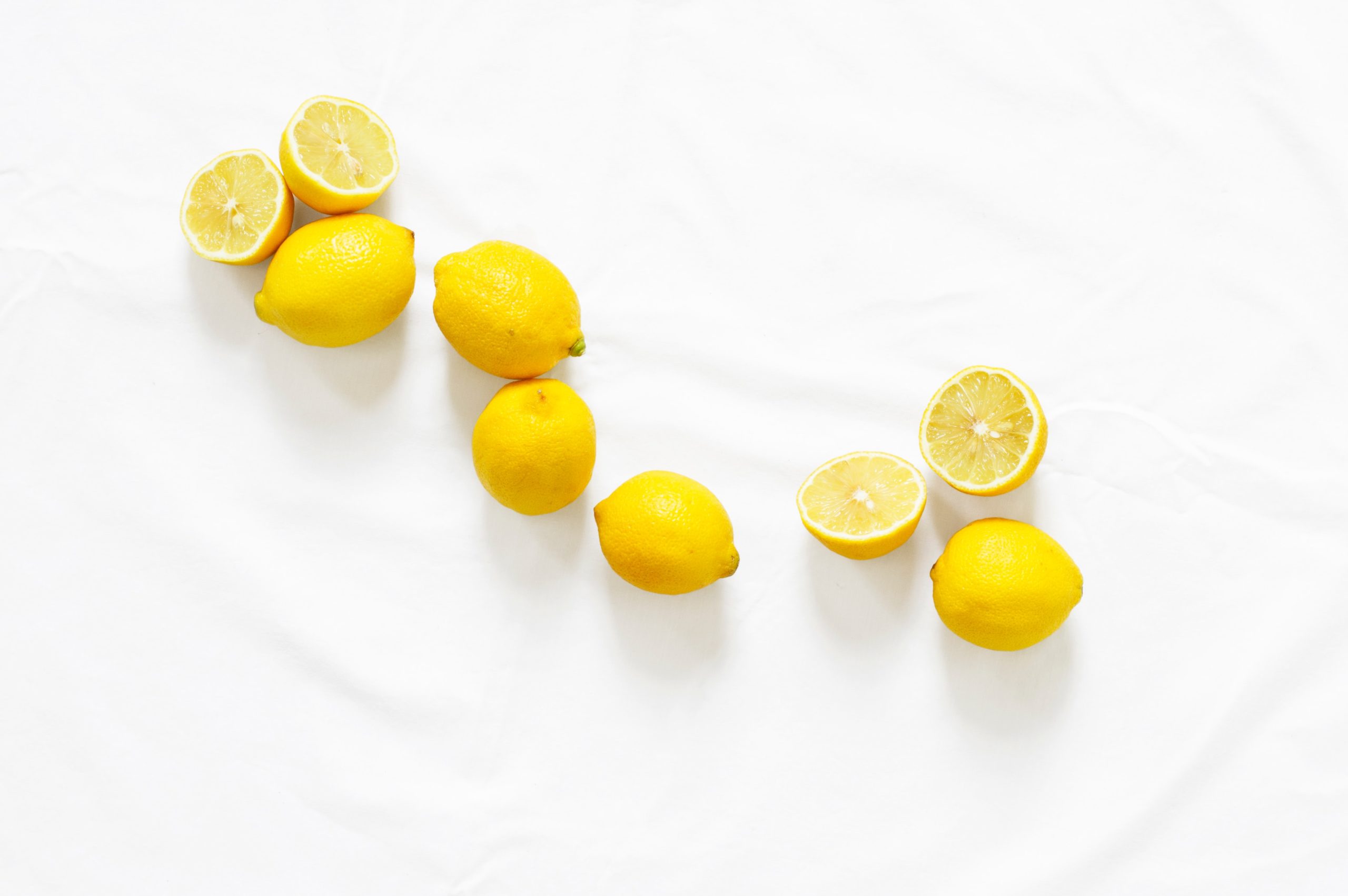 When life gives you lemons: How Behavioral Science is helping businesses make lemonade

Too often, businesses accept recurring obstacles as stubborn realities of their industry. They falsely consider common industrial challenges to be insurmountable, which demotivates their inclination to search for solutions. This is the equivalent of a sprinter turning around when faced with a hurdle, thinking ‘all I can do is run straight,’ not realizing (s)he could easily jump over it. However, by reframing their reasoning to include behavioral science as part of their corporate strategy, companies can clear hurdles they presumed to be insuperable, and optimize their own potential.

Suffice it to say that when life gives businesses lemons, there exists a barrier to making lemonade: their own biases. Just as a sprinter may not realize his or her own athletic ability, businesses may underestimate their own strategic capacity. However, certain companies are beginning to signal that by peering through the lens of behavioral science, common obstacles can in fact be overcome, and even used to their own benefit. One such firm that makes best use of their lemons is an insurance company aptly named Lemonade.

Lemonade reverses its industry’s conventional course in favor of a strategy that is practically unfathomable for an insurance company: showing they trust their customers and expecting trust and honesty in return. In doing so, it turns a familiar behavioral barrier in its industry – lack of trust – to its own benefit. Here are some of the key ingredients to Lemonade’s recipe:

An honesty pledge: When customers sign up with Lemonade, both the company and customer fill an agreement that vows honest behavior from each party. This showcases Lemonade’s honest intentions and submits the notion of trust into their customers’ mindsets.

Quick and frequent validation of customer claims. Lemonade made headlines in 2016 after setting the world record for fastest insurance claim validation, approving the reimbursement of a $729 Canada Goose Parka in only 3 seconds by using automated technology. Normally, such a process would comprise heaps of paperwork and weeks of processing time, as insurance companies act to assure their customers’ lack of deceit. However, by habitually forgoing such interrogations, Lemonade shows customers their faith in them to make claims with honesty and integrity.

Donation of leftover money to charities. Each year, insurance companies are left with unclaimed money that customers have failed to seize for themselves. Lemonade prepares for this scenario by having their customers preselect their preferred charity upon subscription. Lemonade then demonstrates its benevolence by donating unclaimed funds rather than pocketing it for themselves.

To many in the insurance industry, these may seem like audacious strategies. Conventional wisdom promotes the idea that neither insurers nor its customers can be trusted. After all, both parties wish to maximize their money and minimize their losses, which naturally comes at the expense of one another. However, this seemingly inherent barrier to the insurance industry is in fact part of the its ‘trust problem’ which behavioral science can help to address. Dan Ariely, world-renowned behavioral scientist and Lemonade’s Chief Behavioral Officer, helps explain this matter by pondering the question, “If you wanted to create a no-trust industry, what would you do?” The answer is to structure the insurance industry in exactly the manner that it customarily exists.

This method, accepted in typical insurance models, results in an industry that puts the customer at odds with the insurer and diminishes the relationship of trust between them. This coincides with a high rate of dishonest acts – customers are often deceptive in attempts to receive payouts or avoid payments, and insurers spend significant resources to fight back. This is a catastrophic waste – some figures estimate that as much as 38% of the money in the American insurance industry is spent on counter-dishonesty measures.

Behavioral science shows that it doesn’t have to be this way. This is because of people’s tendency to want to reciprocate: research shows that people are inclined to return kind gestures to those who have shown it to them. In fact, such an instinct comes very naturally to people, and holds true even when economic incentives suggest that it is in their personal best interest to instead be more selfish.  This substantiates the method behind Lemonade’s recipe: By demonstrating trust in their clients and displaying trustworthiness themselves, Lemonade predicts their customers will subsequently act more faithfully. Ergo while trust in the insurance industry has been traditionally conceptualized as an unfeasible hurdle, Lemonade sees it as a conduit to its success.

Results have shown strong promise for this approach. By 2019’s end, Lemonade had achieved 500% growth, a 10% market share, and a #1 consumer ranking, all in a span of just three years.  Lemonade customers indeed respond with higher levels of honesty when making claims, as documented in its website’s Transparency Chronicles. For example, there have even been numerous instances where customers return money when they’ve been wrongfully rewarded – an insurer’s pipe dream come true. Lemonade continues to rapidly grow in the United States and aims to expand to Europe as its next destination.

Lemonade demonstrates a pioneering approach to the insurance industry, and its strategic use of behavioral science is highly imitable in other domains. In instances of innovative stagnation, behavioral science can provide a fresh perspective not permitted by a conventional approach, revealing new insights into a company’s true capability. However, to replicate Lemonade’s success a healthy dose of introspection is first necessary. Businesses must ask themselves which hurdles they are attempting to clear, and which they may be biasedly assuming to be insurmountable. By reframing static difficulties as potentially dynamic challenges, behavioral science can help industries overcome obstacles they thought to be impossible and make their own version of lemonade

To hear more about Lemonade and Dan Ariely, listen to Dan Ariely: From Death to Invisibility, the first episode of the B.E. GOOD! podcast.

Behavioral science can be a key axis to drive long-term transformation. Get in touch if you’d like to discuss how Behavioral Science can help solve one of your business challenges. 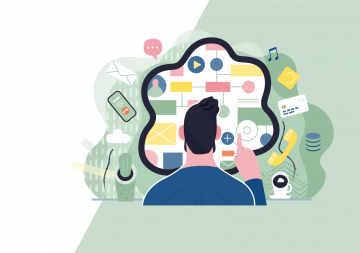 Technology is Not Enough: Why we use Behavioral Science and Nudge at BNP Paribas 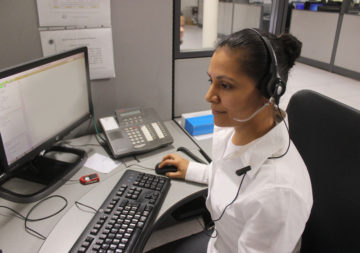