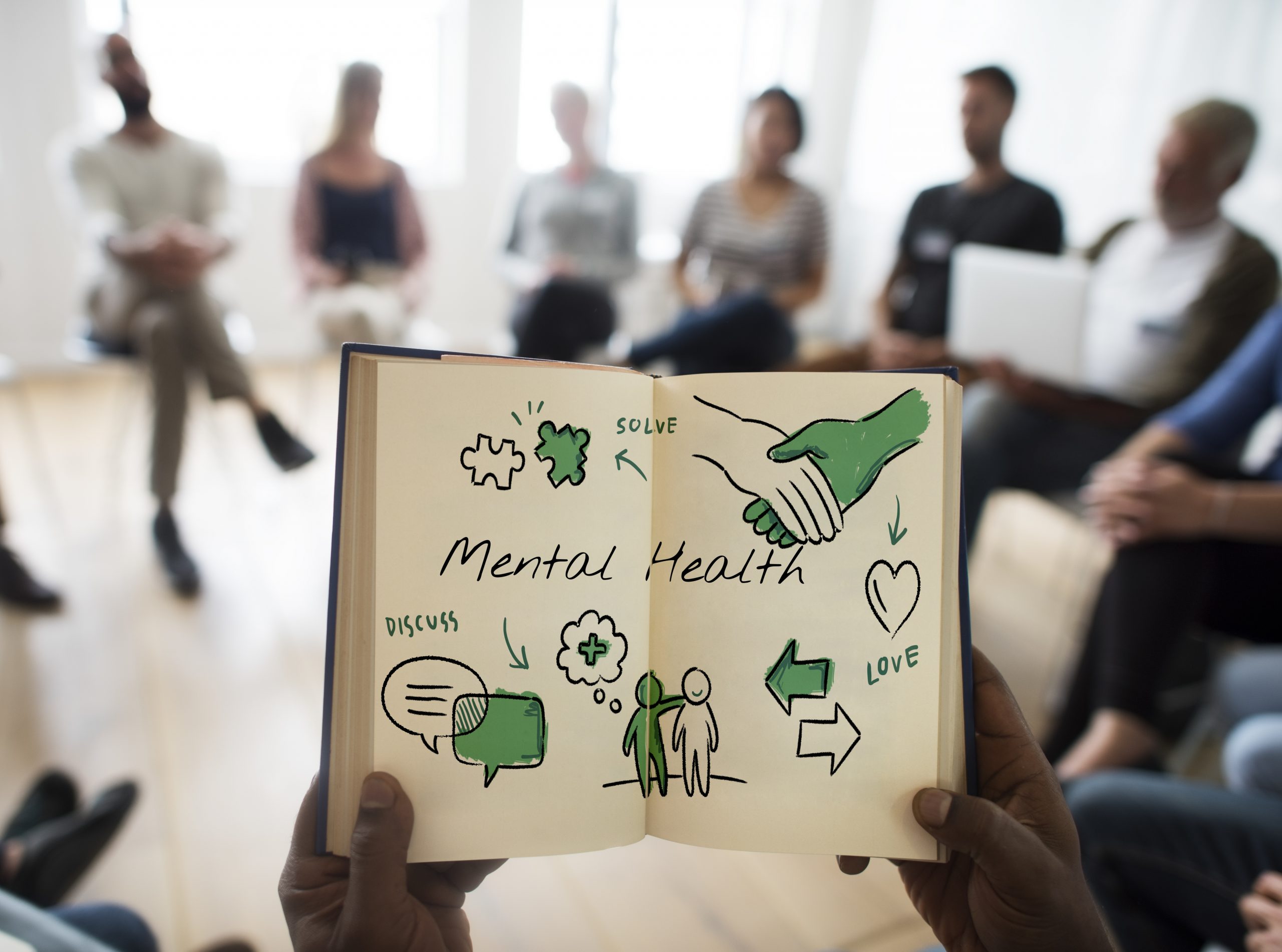 This article was written by Ileana Boyes (She/Her) a Junior Consultant at BVA Nudge Consulting UK.

The cost of diminished productivity as a consequence of mental illness is at an all time high. In 2017, Deloitte estimated the cost to UK employers from lost productivity at between £33 and £42 billion. Factors such as absenteeism (regular absence from work), presenteeism (attending work but not being productive) and staff turnover all contribute to this overall figure.

Organisations have started to take action. Training programmes developed by Mental Health First Aid (MHFA) have been deployed internationally and have been proven to positively affect the mental health of employees who make use of MHFA representatives in their organisations. Surprisingly, it has even been shown to have a positive impact on the mental health of the MHFA volunteers themselves.

Nevertheless, while such interventions are proving successful, behavioural science can be a powerful tool to supplement organisations’ mental health strategy and drive it forward. Given the often cost-effective nature of nudges, organisations can implement these interventions with enhanced return on investment (in addition to the obvious ethical benefits). Perhaps the easiest and most effective of these interventions is to encourage physical activity during the workday.

It is no secret that exercise has a positive effect on mental health – it is widely accepted that physical activity can increase energy levels, improve mental alertness and reduce stress. It is also one of the easier healthy behaviours that organisations can encourage using behavioural science.

Lunch breaks are a valuable time to build in physical activity within the working day. One study of white-collar jobs found that exercise during the workday not only improves mood but also drives productivity, even for those with larger workloads. In particular, doing so in nature or green spaces enhances mood and self-esteem, both of which are indicators of good mental health.

Although the benefits of using lunchbreaks to exercise in nature is apparent, some statistics suggest that over 80% of employees don’t always take a break at lunch. It is no surprise, then, that over half of us reportedly eat at our desks in the work day. To counteract this, organisations can ensure that managers not only encourage their employees to take their lunch break, but also lead by example. We are all influenced by the authority bias – we take cues from people in positions of power. Senior leadership taking their lunch break will encourage staff to do the same.

Similarly, we also take cues from our peers (known as the bandwagon effect). Organisations can harness this to encourage employees to integrate more physical activity into their workday. Setting up a company running group can make exercise more social – you could even gamify the exercise to take advantage of group rewards and inter-team competitions as motivation. These socially inclined nudges have the added value of social interaction, which is known to improve mental health and improve productivity.

The bandwagon effect can also be harnessed to increase uptake of existing organisational tools, such as highlighting the number of people within the organisation who have opted into stress-management training or utilised a MHFA resource.

The importance of environment:

Context is an extremely important factor in our decision-making process and changing the office environment can be a powerful tool to encourage employees to incorporate more physical activity into their day.

Creating nudges that highlight the use of stairs (such as placing signs that suggest stair usage by elevators) can encourage people to think about their options at the point of decision, where there is less friction against changing their choice. One study reported a significant increase of stair usage from 8% to 17% using a sign that said “Stay Healthy, Save Time, Use the Stairs”.

Similarly, a study in the Netherlands found that giving stairs an aesthetic makeover encouraged 8% more usage when the wooden doors to the stairwell were replaced with glass doors (i.e. making them more visible) and the walls were painted a pastel green shade, which is associated with peacefulness and freshness. Even when people were not consciously aware of their behaviour change, there was a significant increase in stair usage reported.

Organisations need to remember however, that the perception of behavioural control – our belief in our own free will and decision-making autonomy – is an important aspect of a person’s intention to exercise. You can only provide the tools to encourage physical activity – it is ultimately important for the responsibility to still lie with the employee. After all, it is a fundamental cornerstone of behavioural science to motivate behaviour change by taking away choice. We don’t push – we nudge.

For more information on low-cost interventions that can increase employee mental wellbeing, and decrease presenteeism and absenteeism, get in touch with us at contact@bvanudgeconsulting.com 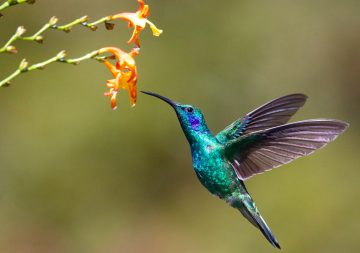 Marketing and Sustainability: Can the Cat Help the Hummingbird?

This article offers a sequel to the famous Hummingbirds tale, adding a controversial character, the cat, who may in the […]